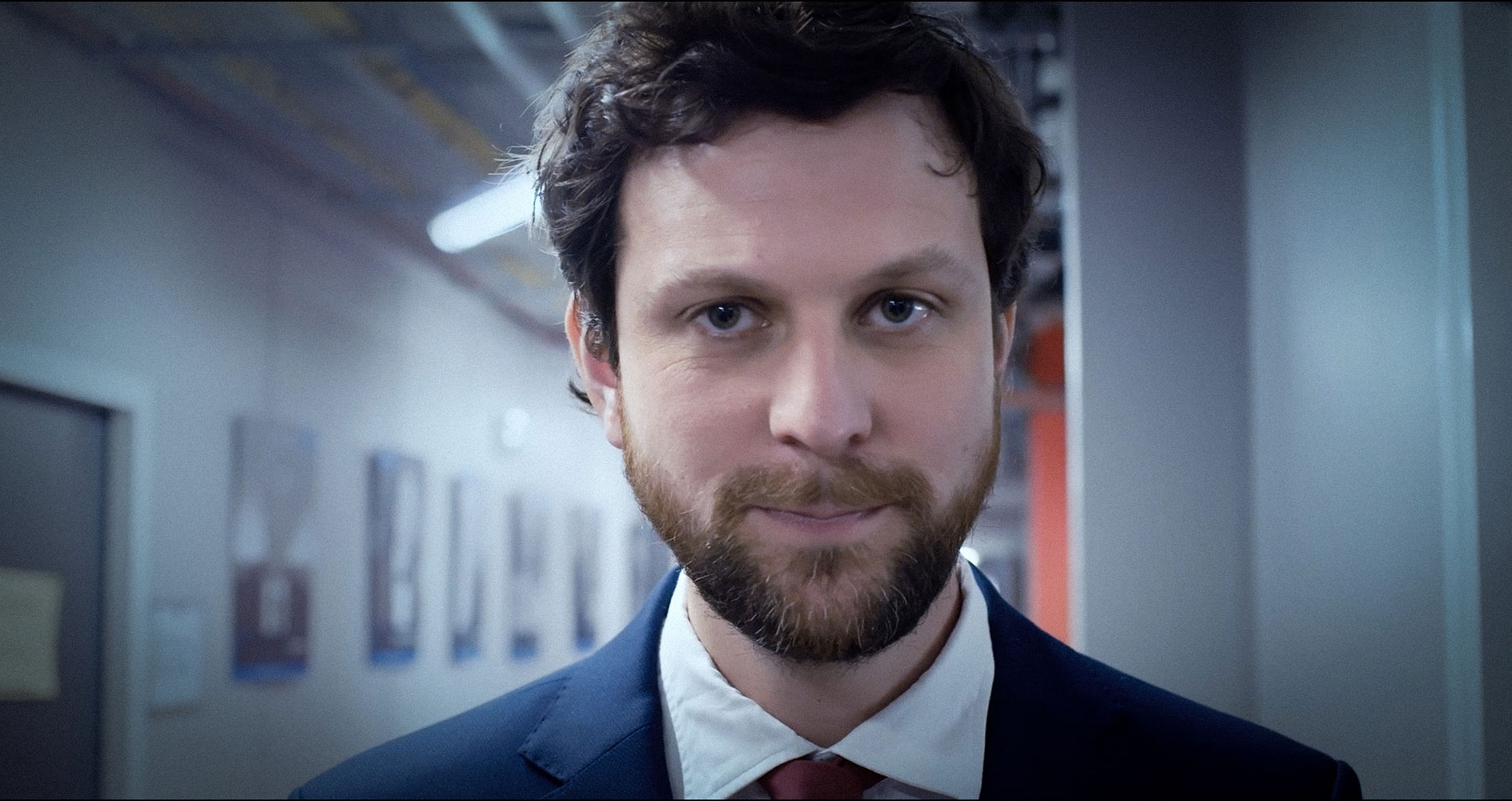 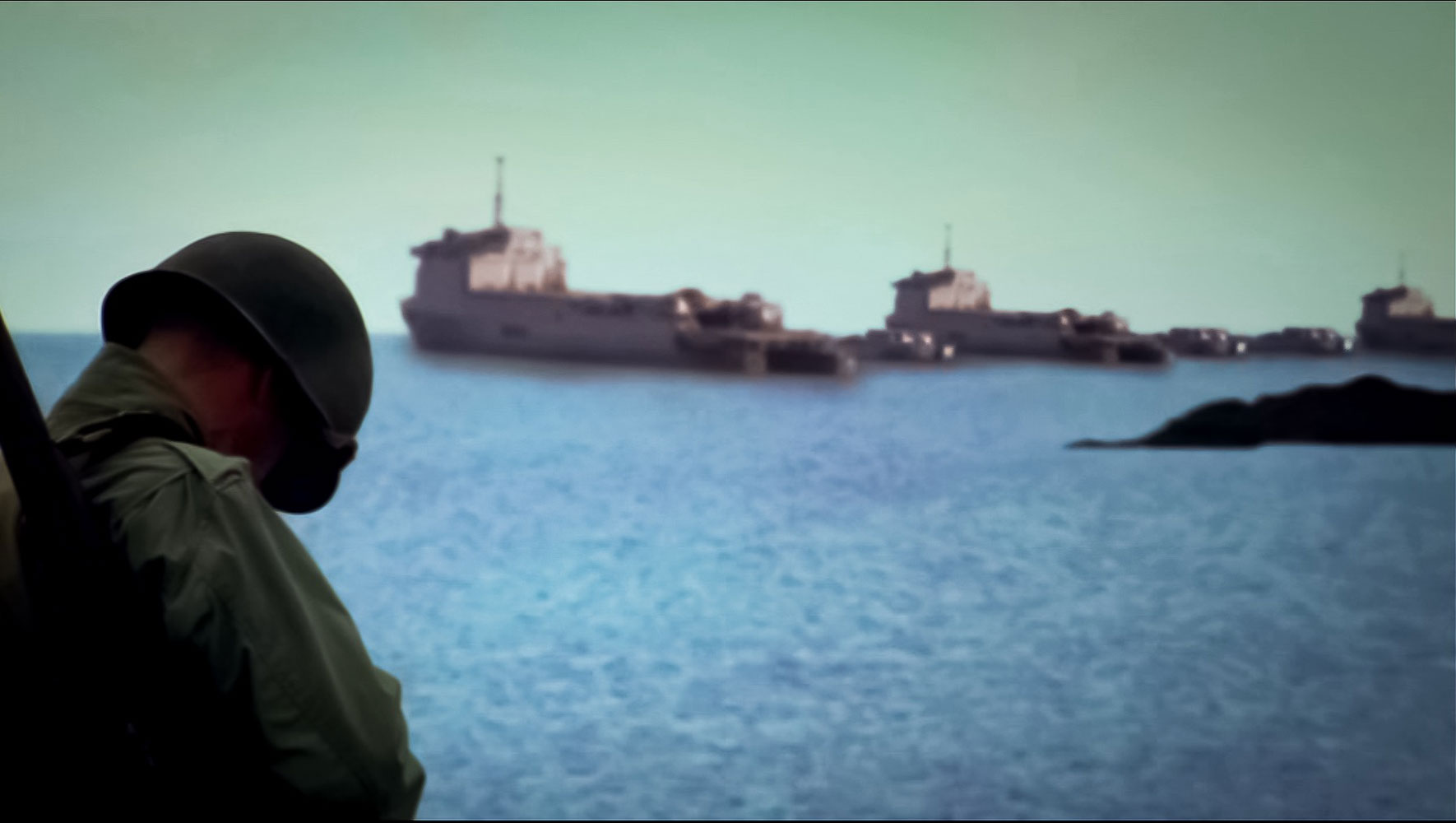 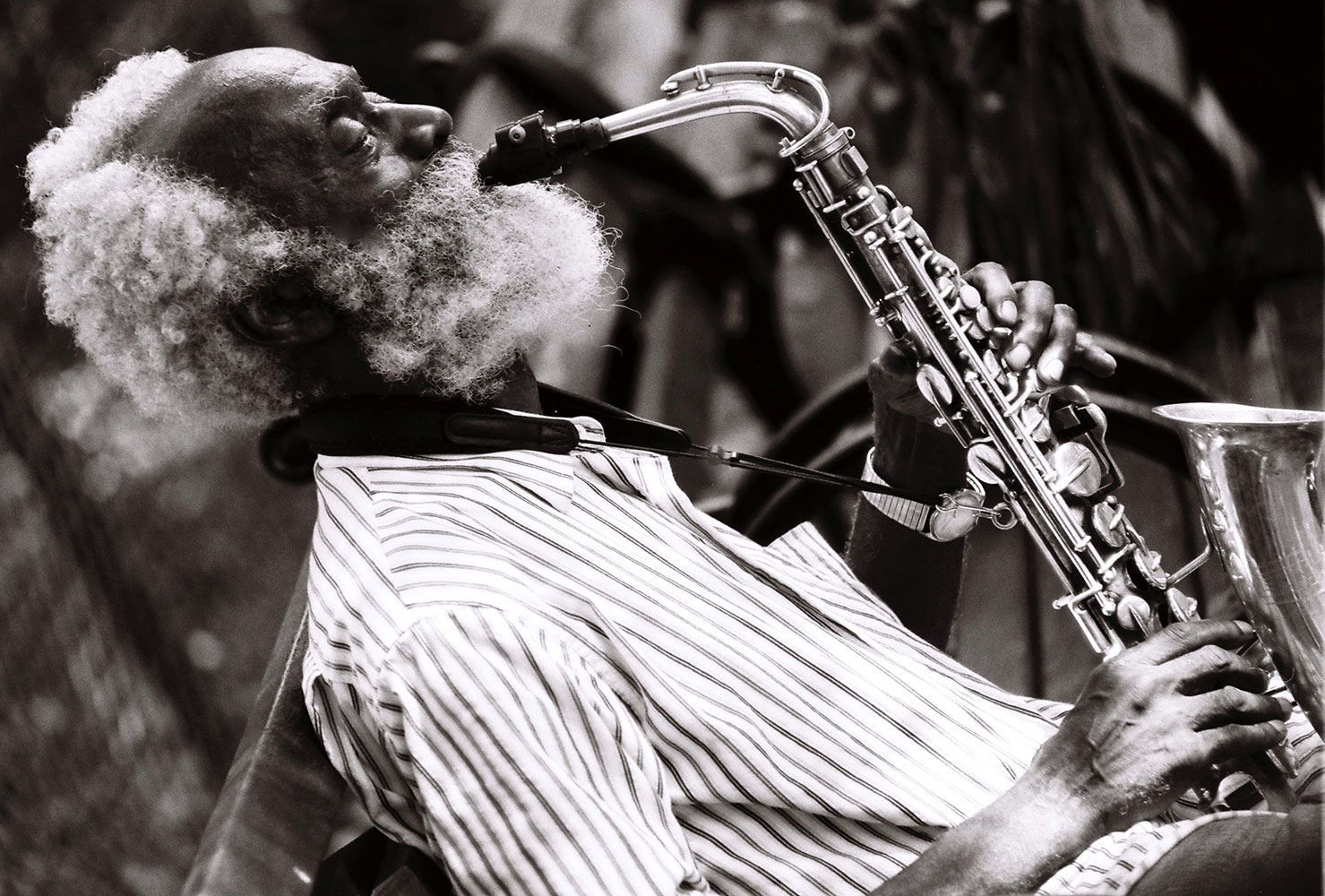 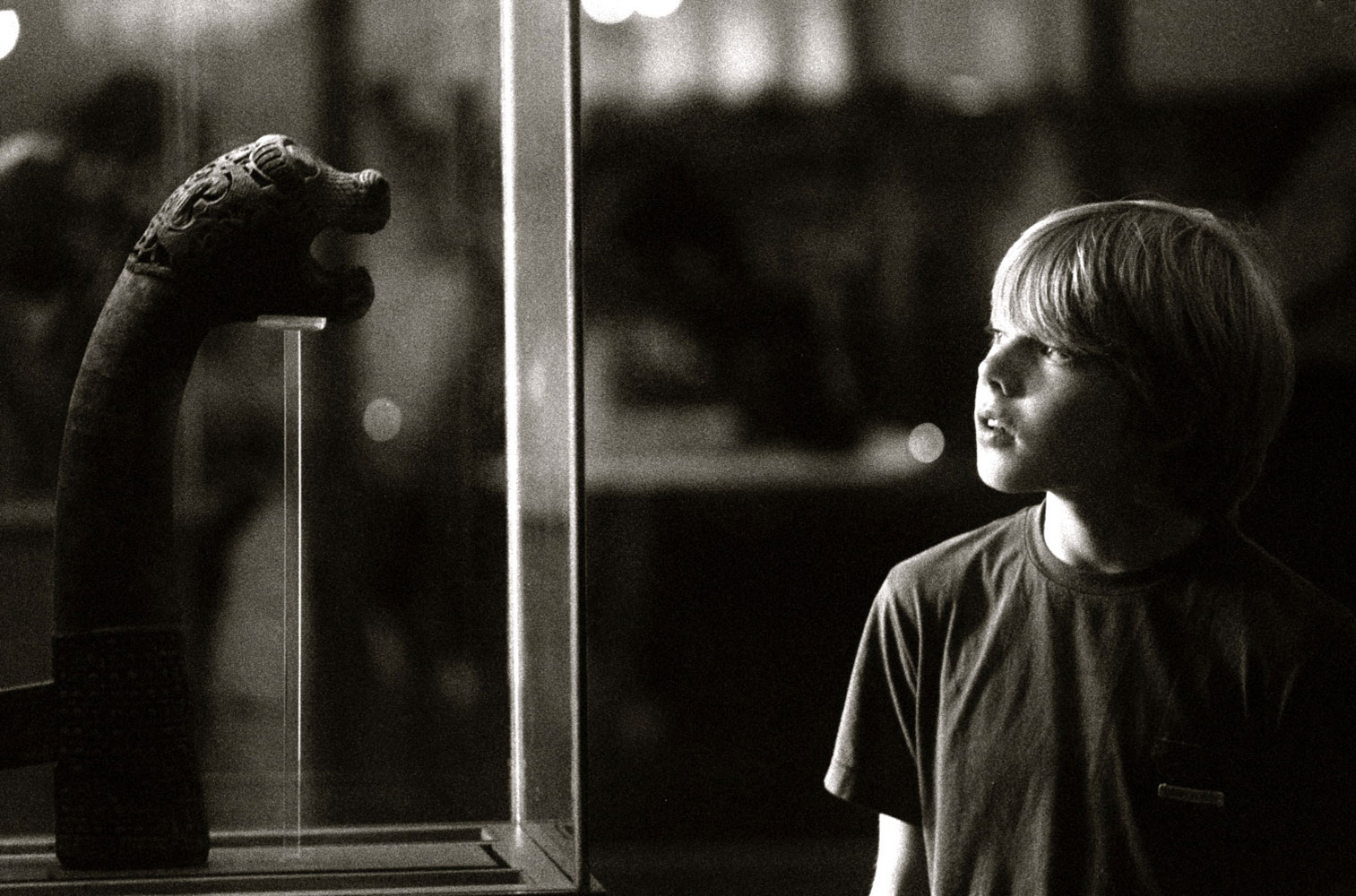 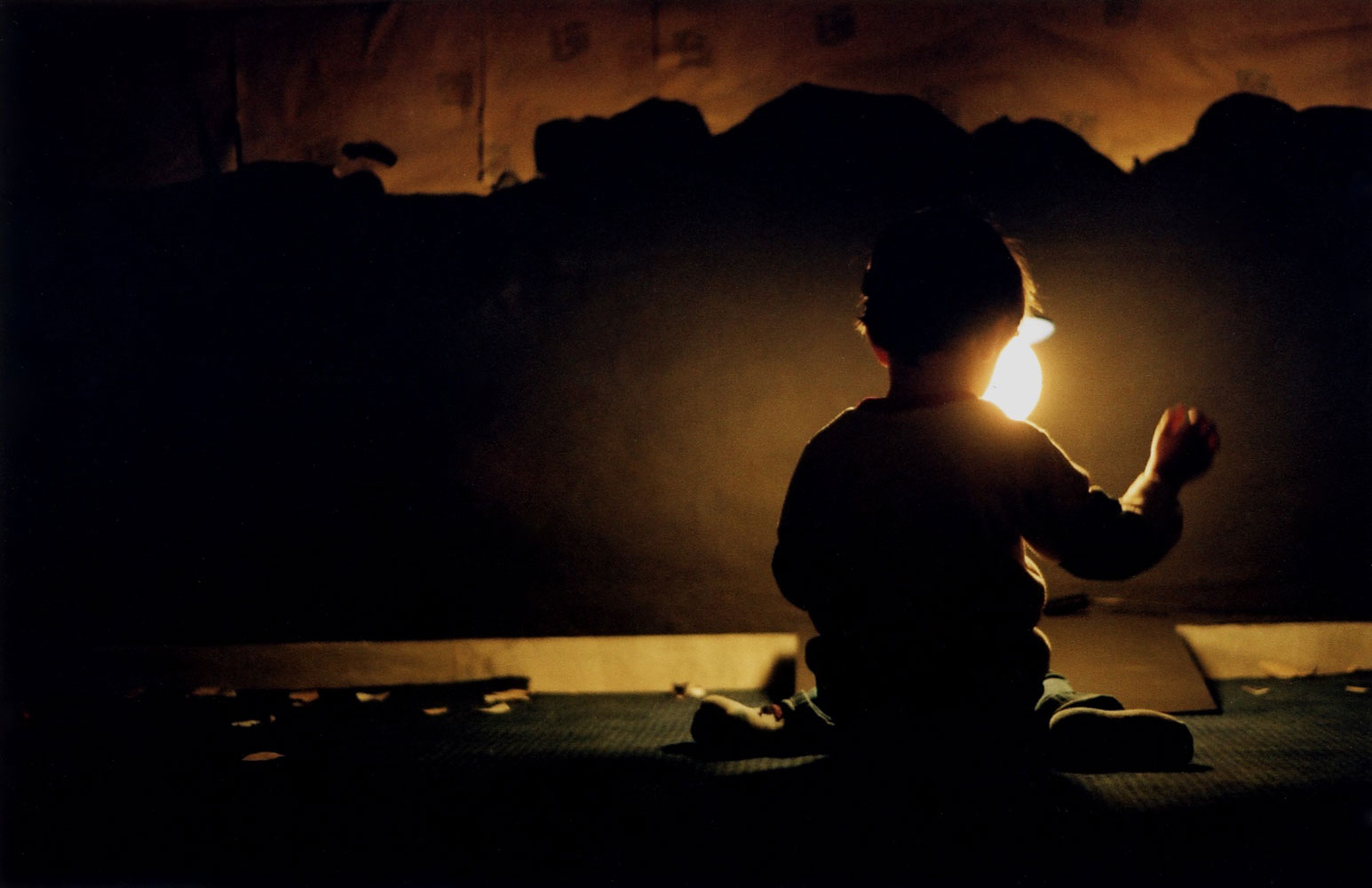 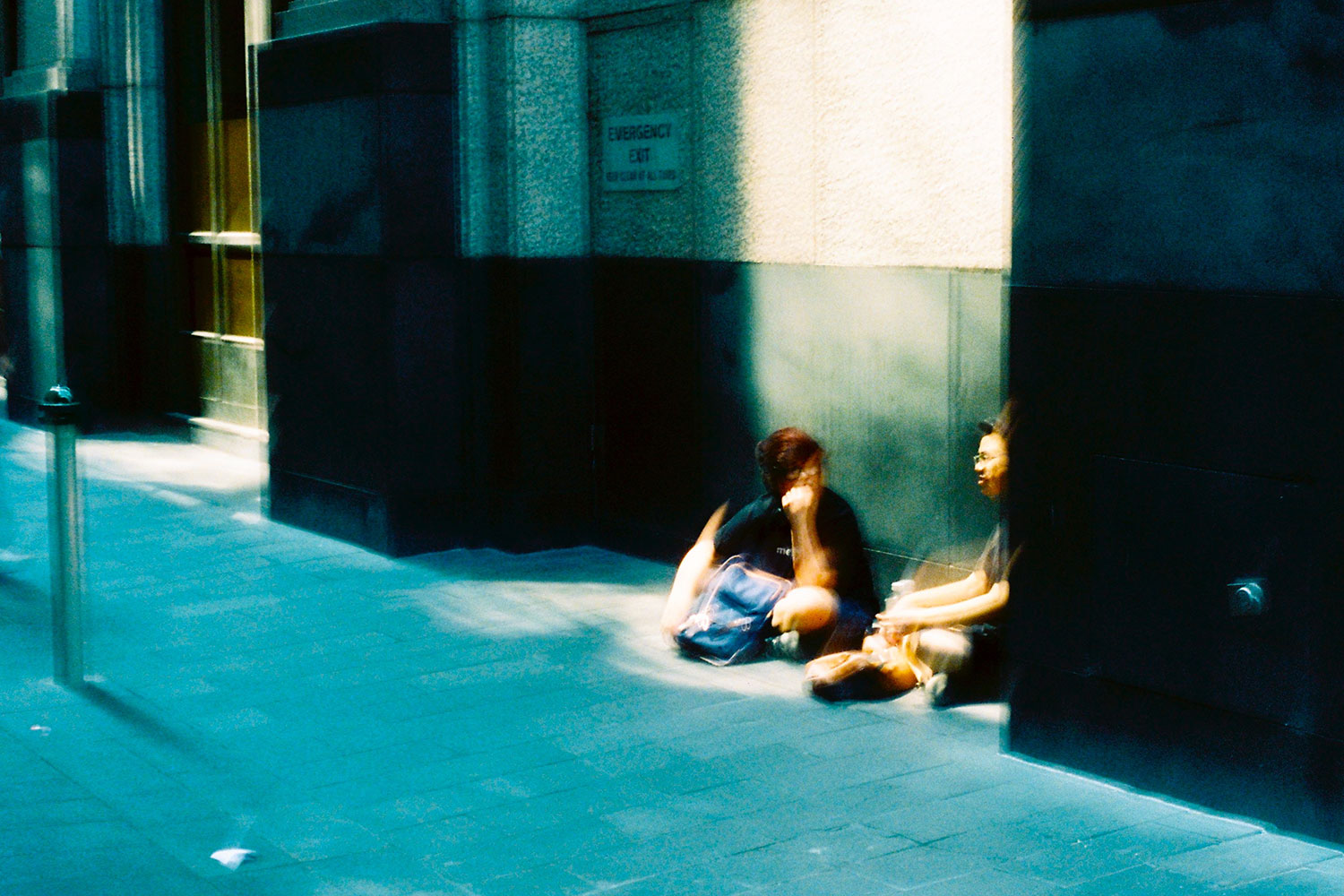 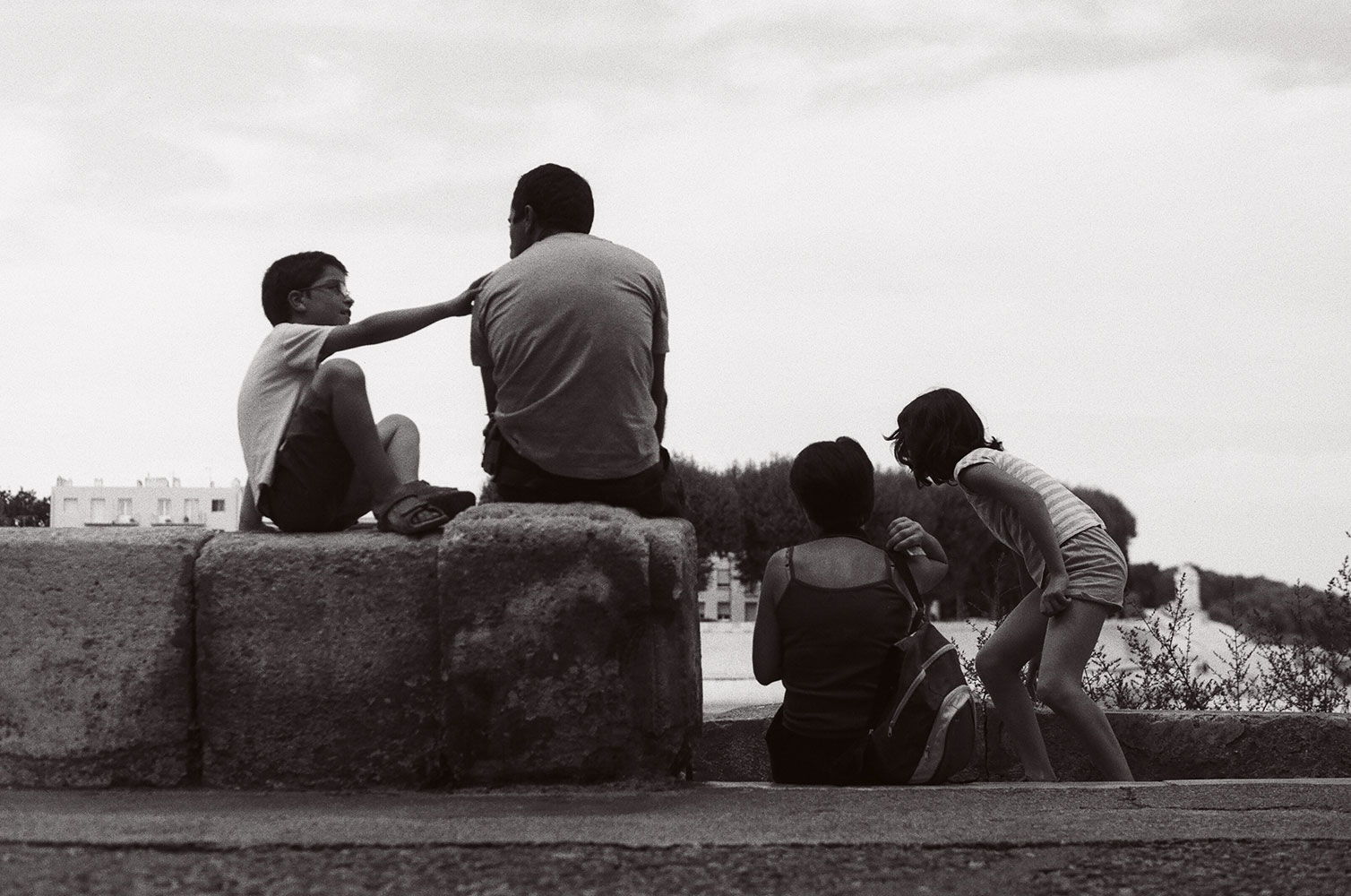 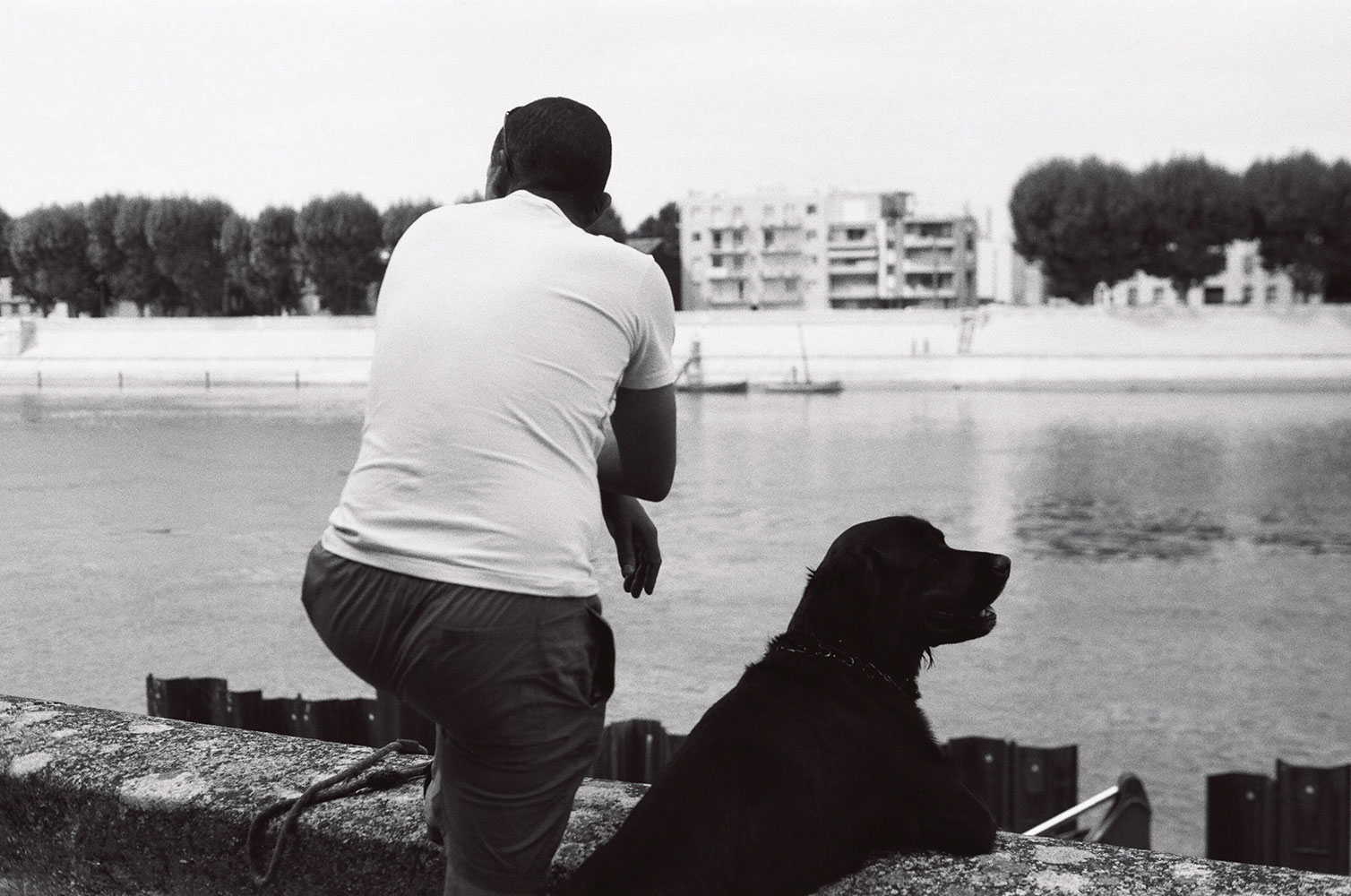 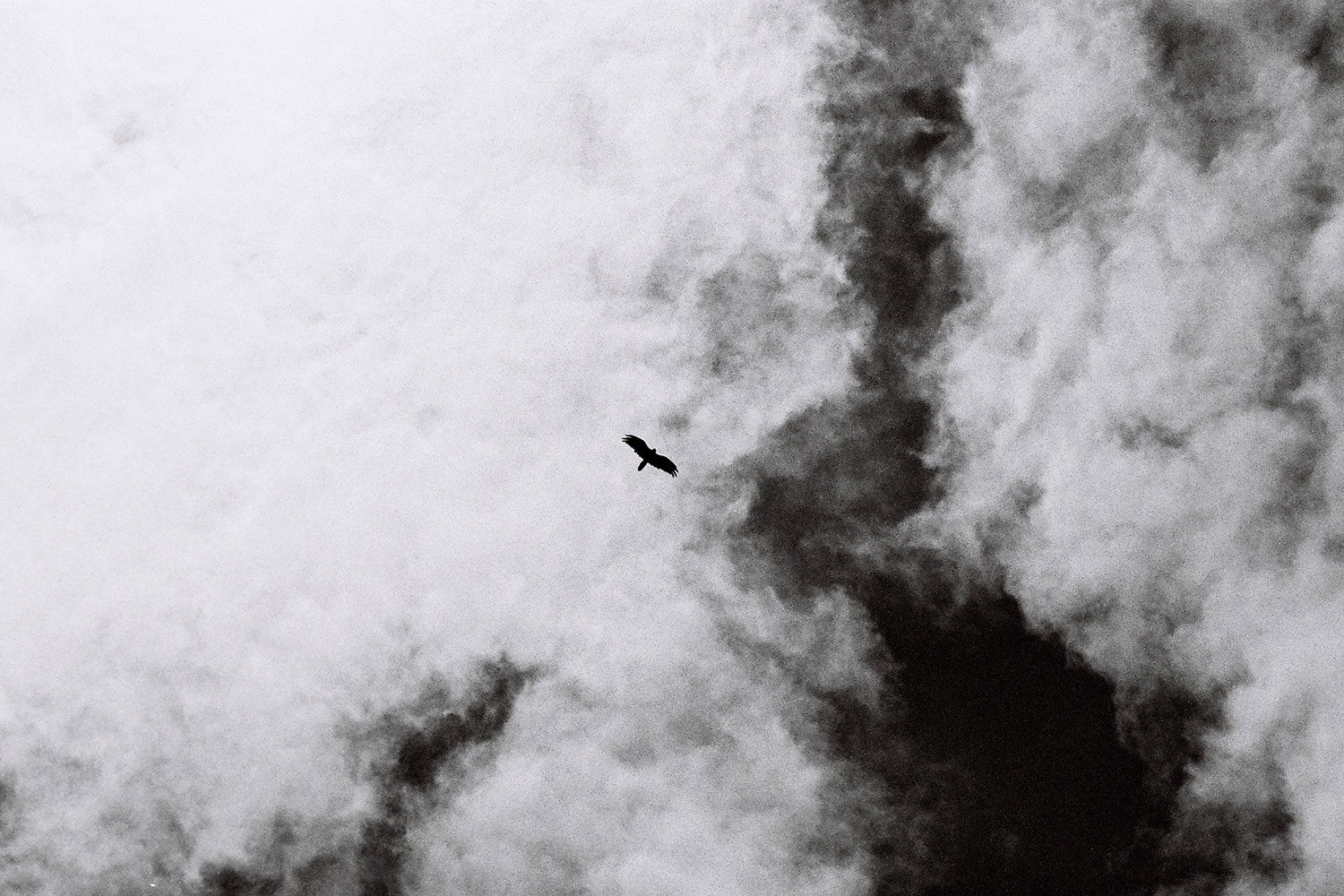 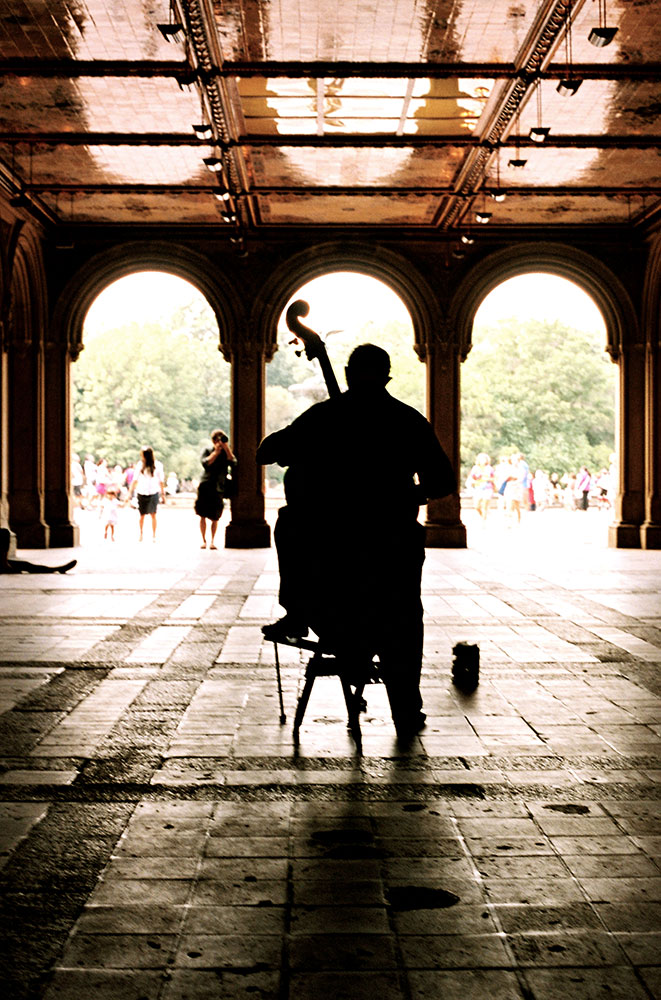 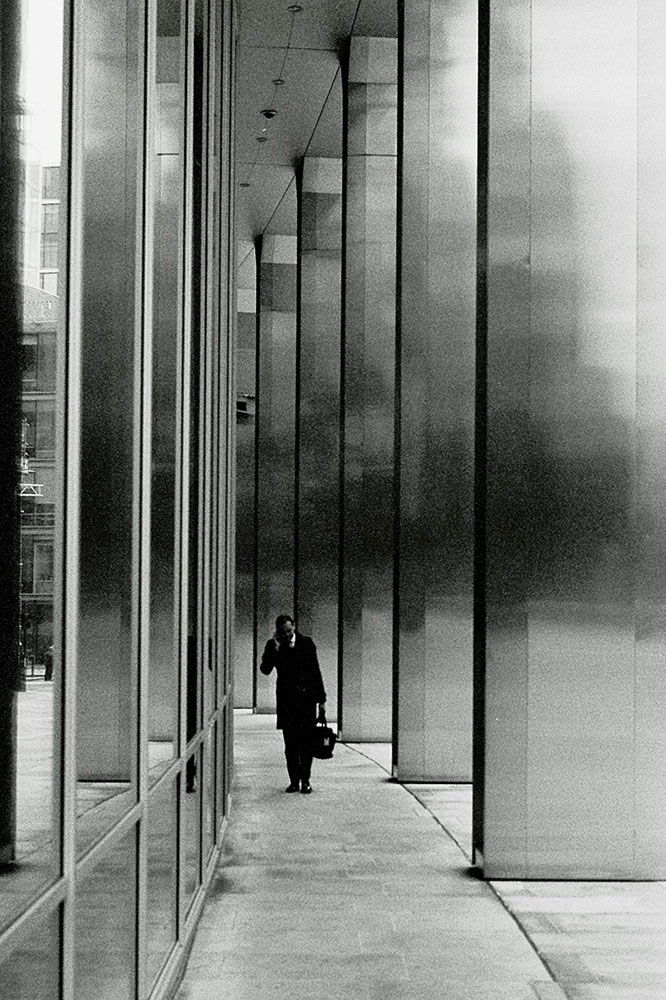 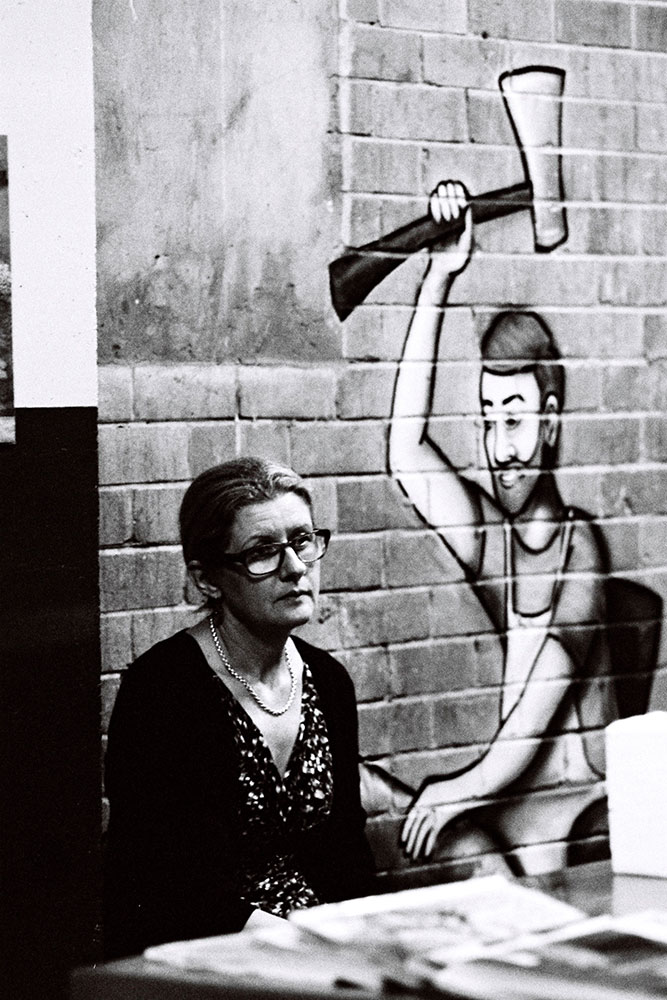 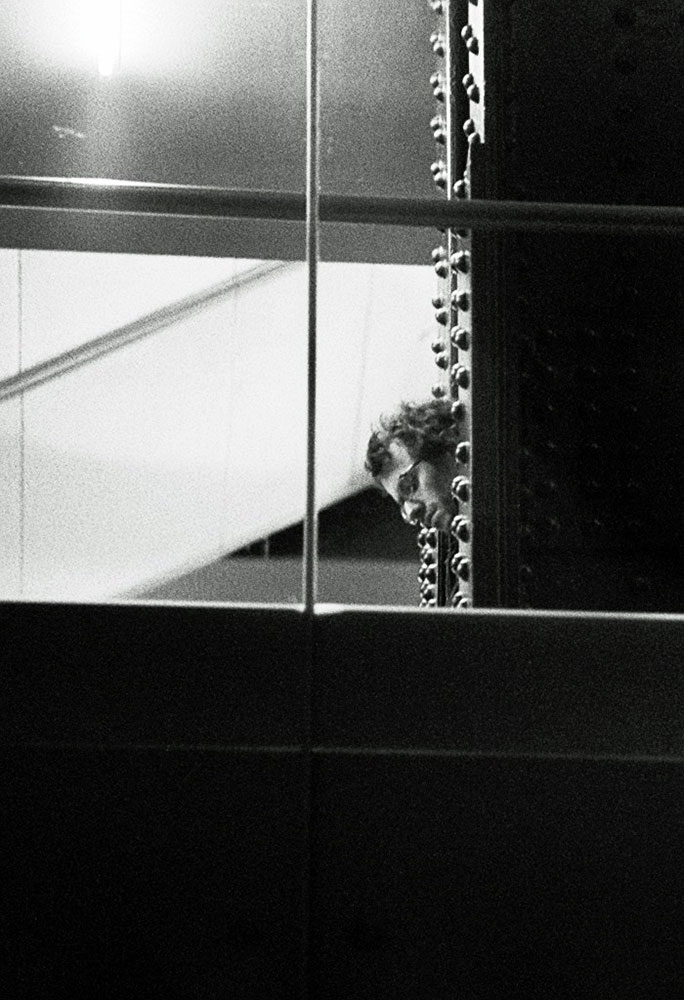 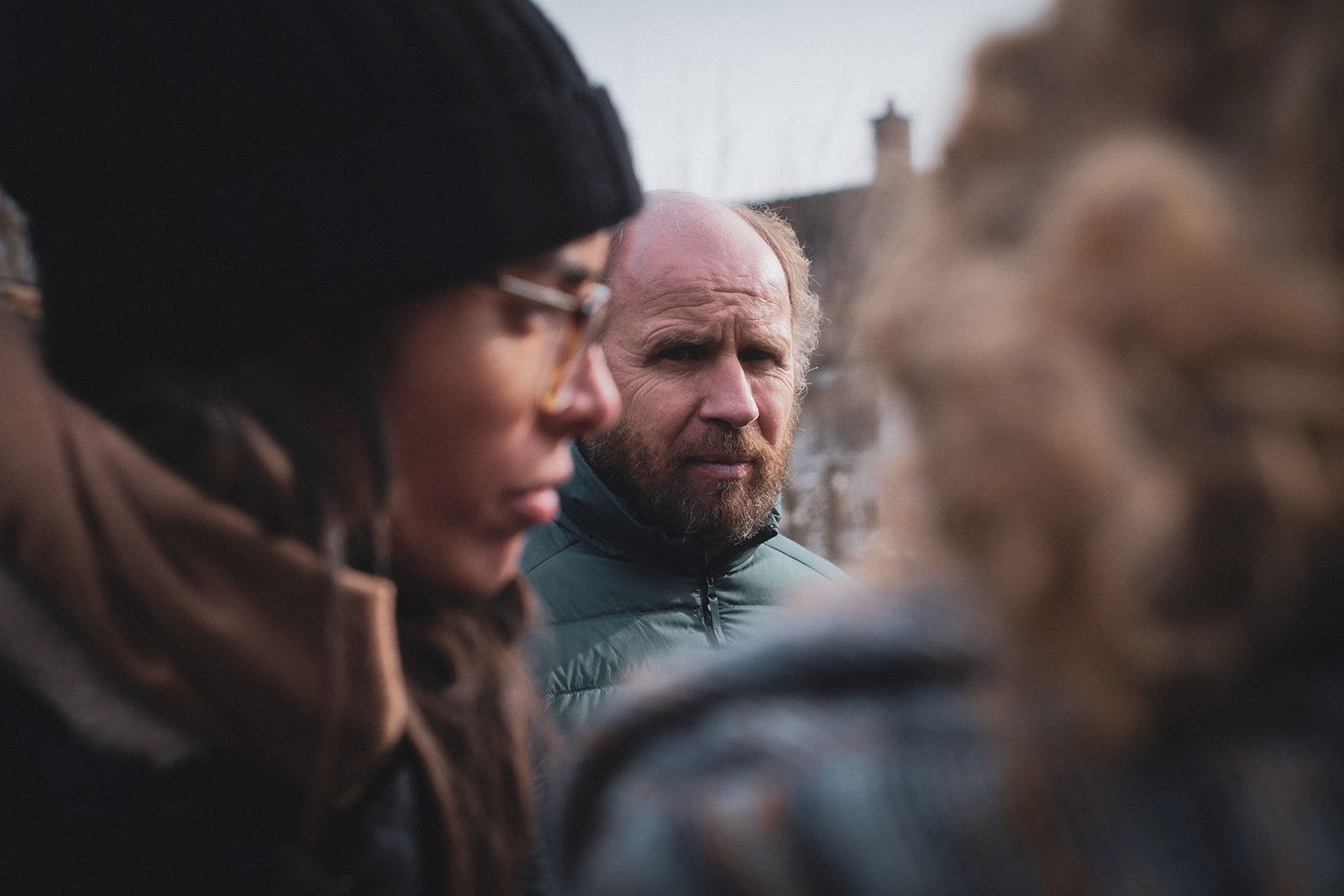 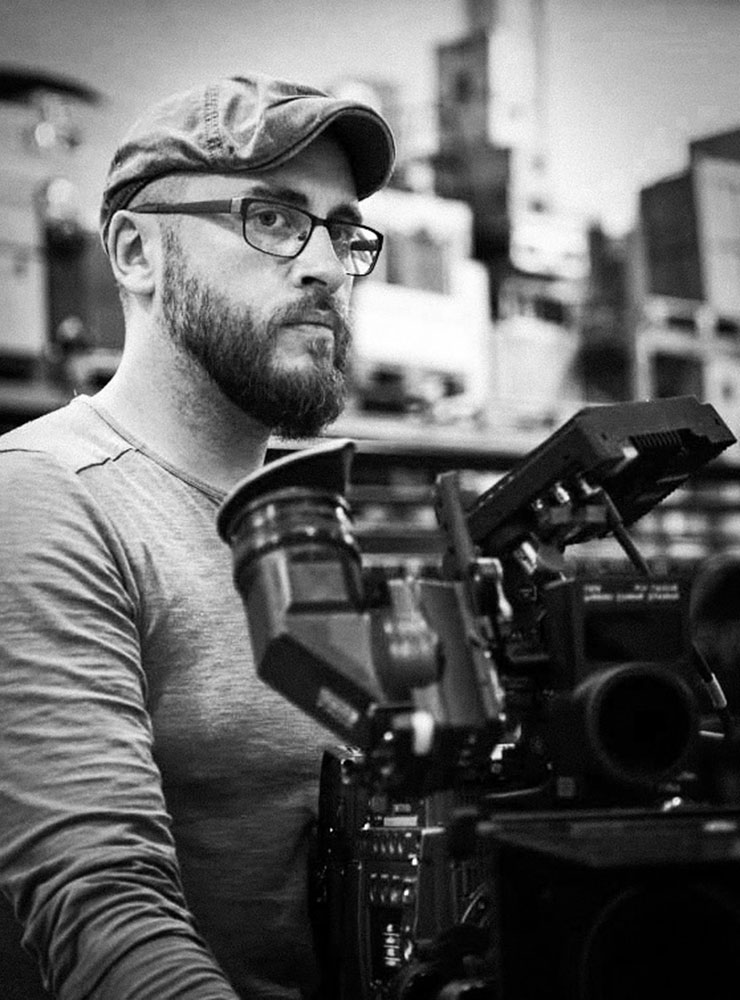 Marc studied cinematography at the ESRA film school in Nice and then furthered his training with an internship at Panavision Marseille. In London, he also received the tutorship of renowned Camera and Steadicam operators Peter Cavaciuti ( 1917, Eyes Wide Shut ) and Peter Roberston ( Atonement, Bohemien Rhapsody, Edge of Tomorrow) which led him to become a member of the ACO (Association of Camera Operators ) and of the AFCS ( French association of Steadicam Operators ).

Marc started his career as a camera assistant, working on TV commercials with established cinematographers such as Philippe LeSourd AFC and Michel Abramovicz A.F.C, Julien Poupard AFC, then as a steadicam and Camera operator on feature films, short film and TV series, learning from each and every project, cinematographers such as Suzie Lavelle BSC, ISC, Stéphane LeParc, Michel Amathieu A.F.C, Danny Elsen and directors he has collaborated with.

Marc is now working as a cinematographer and camera operator in France and abroad on feature films and TV series as well as documentaries and music videos.

Member of the ACO